I haven't seen late night TV in a long time. Not because I'm not up, but I'm usually writing and doing other nonsense when it's on, and I DVR enough with out adding daily stuff.* I see the best of late night on line the next day, anyway. I think Leno should just hand over the reigns, already. And Letterman should probably follow. There are younger, funnier and far more clever guys ready to jump in. Jimmy Kimmel's show is often hilarious, though I've never really been a fan of his. Craig Ferguson just doesn't care and does whatever the hell he wants and I think of him as the 21st Century Ernie Kovaks (showing my age on that reference, even though Kovaks was actually before my time). Of course former SNL cast member Jimmy Fallon is a talented comedian, musician, mimic and improvisor. He has the look of youthful innocence, the sense of humor of a performer (my fellow actors/singers/dancers know exactly what that means) and the fearlessness of dirty old man.

"What the Fudge does any of that first paragraph have to do with gay Santas?" asked everyone reading this post. Once you see the clip I've embedded, all will be clear. Of course, if you're a regular Fallon watcher (Man, I hope that there's a species of bird somewhere in the world called a 'Fallon'), you may already be familiar with the bit. And if so, please don't ruin it for others...

Anyway, knowing I wanted to post about this particular clip, I went in search of images I thought might convey the spirit of the post, as usual. So I did a Google Image search for "Gay Santa." I got some rather amusing, astounding and downright filthy results! The treasure trail... er, trove of images I found aren't for kiddies, though they or may not be SFW. 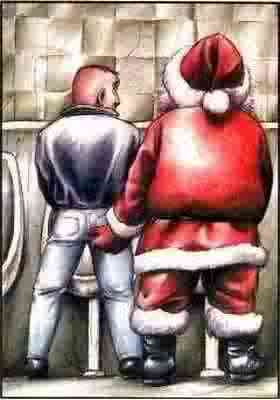 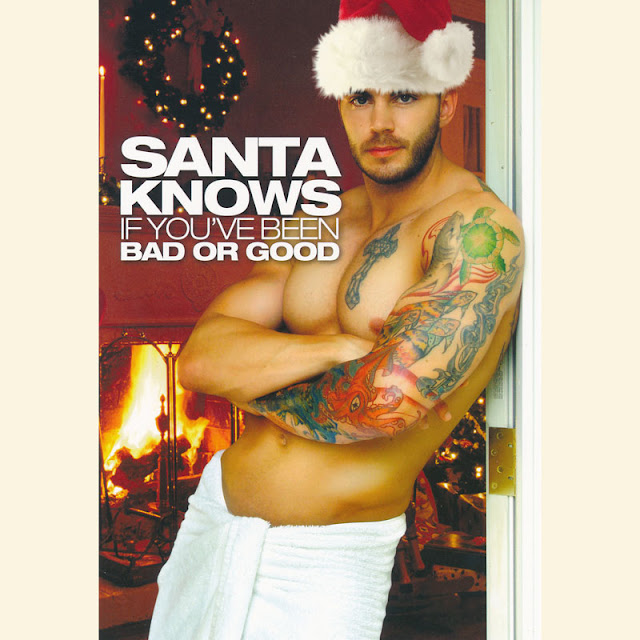 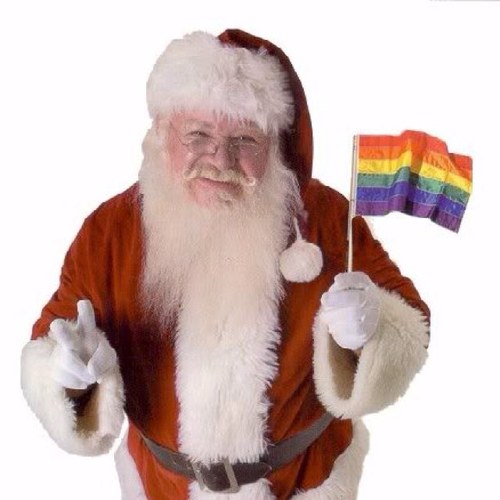 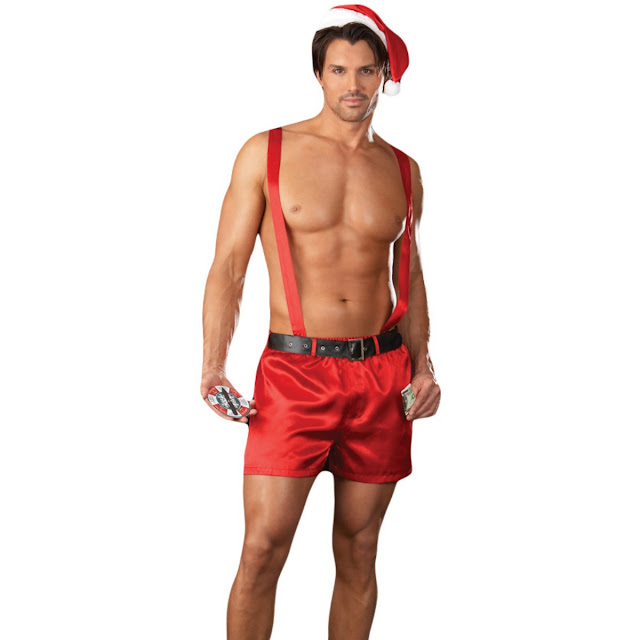 Don't judge an aging bear... you know you find at least two of those pictures hot, no matter what your sexuality.

And now, back to late night TV. Jimmy Fallon was doing a bit in which audience members' suggestions get acted out on the show. Take a look at this and you will understand:


As they say: "Still a better love story than Twilight."

I honestly think that while I am slowly getting into the holiday spirit (especially as my holiday vacation draws nigh), it's a very different version of 'holiday spirit' than I'm used to. I'm sure it has something to do with my encroaching decrepitude, though that's only part of it. And it gets harder and harder to find gifts for people you've known forever and who already have everything they could possibly need. Of course, the pursuit is often as fun as the giving. This year is just... different.


*Confession: I do record "Chelsea Lately" every night, but they're only a half hour each and I don't always watch the guest segment, though I often watch a whole week's worth in one sitting.
Posted by Prospero at 11:37 PM

It's not often that I can use one of your pics for my blog but this one I'm taking!