Somebody Stop This Beyotch! 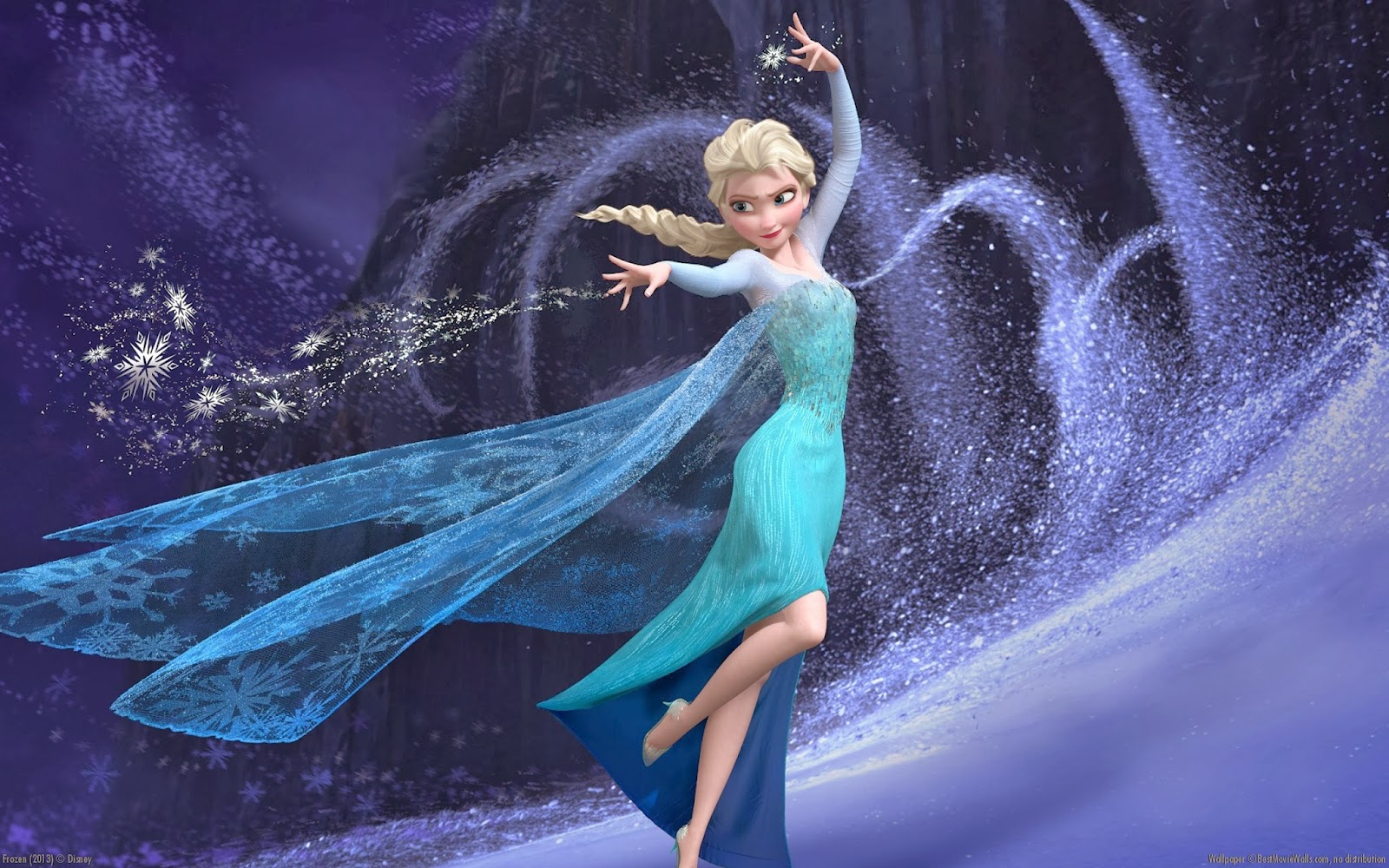 I have not seen the latest Disney musical Frozen. I have heard the songs and the parodies of the songs and I think I have a basic understanding of it's plot. And while I love Idina Menzel and the fact that Disney is still able to produce quality films in the digital age... enough, already!

If like Uncle P,  you live along the PA/NJ/NY portion of the infamous I-95 Corridor, then you know exactly what I am talking about. For the past hour, snow has been falling as part of the fourth major snow storm here in as many weeks. Some models project as much as 20 or more inches for the region. Snow here has passed beyond 'magical' and 'beautiful' and long moved on to "I F*CKING HATE WINTER!!"  Of course, it was weather like this which prompted my Sister and the BIL to move to Florida (a state mostly populated by retirees, lunatics, meth-heads and cannibal face-eaters).

The days are slowly but surely getting longer and I go off of middle shift at the end of this month, which means I'll be going home during daylight once again. Both of these things give me hope, though I still remember the blizzard of March, 1996 and the multiple ice storms of 1998. I was then, as now, convinced winter would never end. I did then and still do, know better. This too, shall pass. Spring will arrive and summer in the Delaware Valley will be excruciatingly humid and we'll all be bitching about that, come mid-July. Still... Taos looks better and better with each passing storm...

If you are trapped in your house today, take some time to enjoy these hilariously (if only slightly) related videos:

This was just last week:


And just to make you feel a little better about this seemingly endless winter, the boys from MST3K have it covered:

UPDATE: Uncle P has just learned that the Day Job is closed today! Woo-hoo! Sleeping in!
Posted by Prospero at 12:48 AM