Is This Prospero's Gayest Week, Ever? 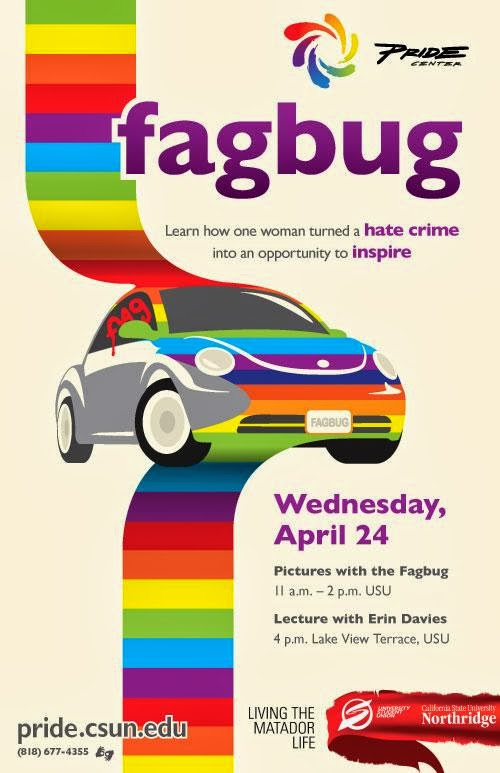 Michael Sam and lusty boxers aside, it seems the most interesting stuff (don't start on Shirley Temple - she gets her own post tomorrow) happening these days seems to be gay stuff.

There's news that a bisexual skier (or something) who won a Winter Olympics medal, was later photographed 'cuddling' with RasPUTIN. Ugh. Still... maybe she was just caught up in the moment. I'll give her the benefit of the doubt. Winning an Olympic Medal is a big deal and emotions can cloud reason. If I won an Oscar, I'd hug and cuddle with every person in reach (except maybe Mel Gibson; Kirk Cameron and Vladimir effing RasPUTIN!).

Hmmm... Ra's al Ghul.. Rasputin... RasPUTIN... lots of crazy going on in Uncle P's comics-addled brain tonight! Funny? Maybe. But what's not funny is the failure of the IOC and several of it's major corporate sponsors to address the Human Rights issues plaguing Putin's Russia, today.

#CheersToSochi member Scott Wooledge, created the video below to draw attention to the horrors being inflicted on Russian LGBTs (via):

But I wanted to end on a more upbeat note, so I was pleased to also find the trailer for the upcoming documentary Fagbug Nation. Director Erin Davies spent six years traveling through the U.S. in her rainbow-painted VW, finding both support and hate along the way (also via):


Now let's hope the predicted Nor'easter headed my way isn't the monster storm the news demons are projecting. This winter has been rather relentless here in the Mid-Atlantic States... Stay warm. Stay safe. And while I wouldn't actually hate having another day off on Thursday, the mess and expense hardly make it worth having...

I got to meet the young lady in DC. I was walking my dogs and saw her car and she saw me looking at it. It was just after it had been vandalized and she had decided not to wash it off yet, that she was thinking about how she could turn it into a positive. It's been interesting to follow here journey and all the work and good she has done.