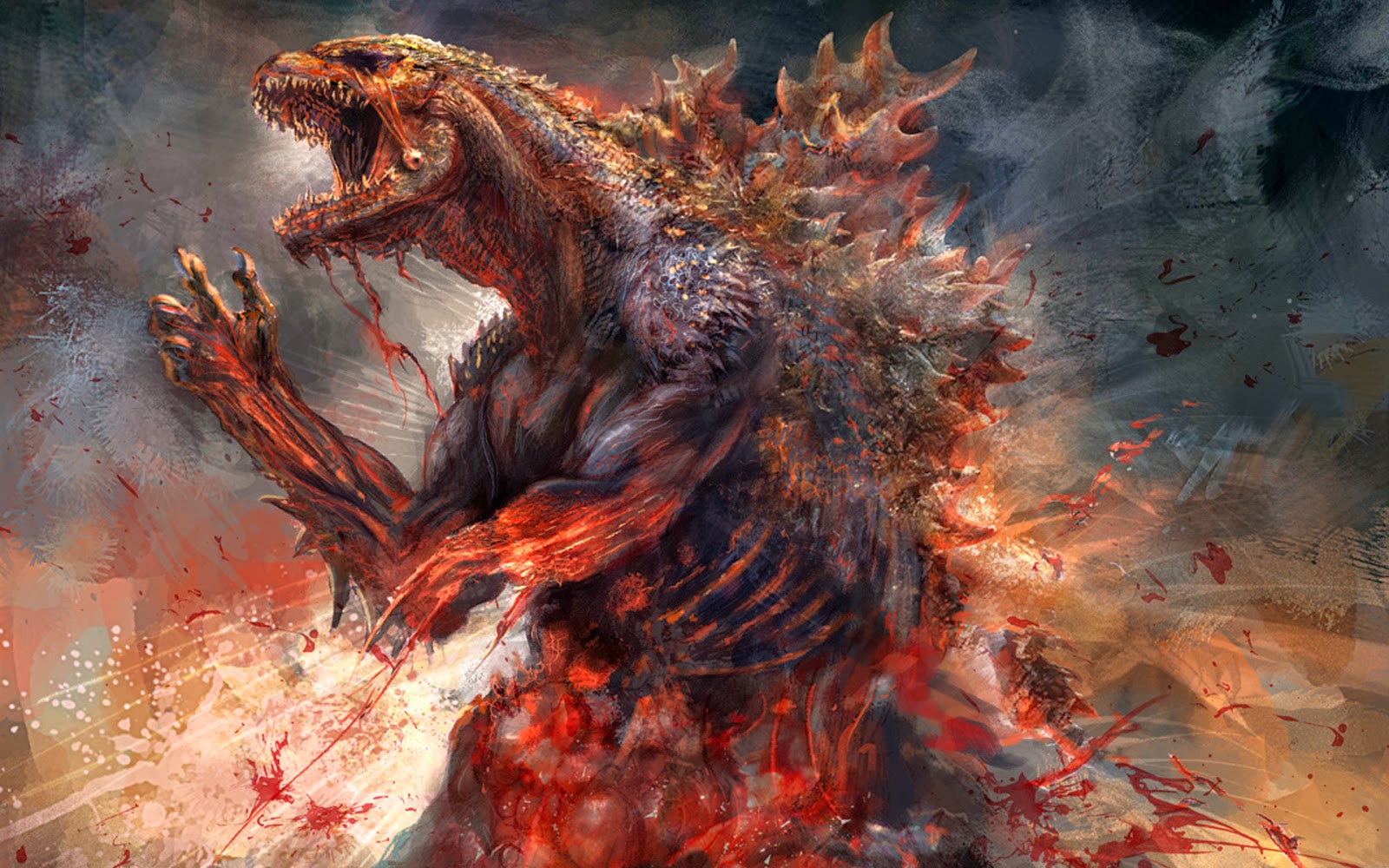 Well, at least the year in Sci-Fi movies which have piqued my interest, anyway. There are plenty of tentpole movies coming up that have me pitching a cinematic tent, starting in no particular order with director Gareth Edwards (Monsters) reboot of Godzilla starring "Breaking Bad" star Bryan Cranston; Aaron Kickass Taylor-Johnson and the not-a-twin Elizabeth Olsen.

Disaster maven Roland Emmerich failed miserably with his over-inflated 1998 attempt to reboot the Toho Studios franchise which started the Kaiju genre. Edwards' Monsters was quite good, though it was more of a character-study set inside a Sci-Fi story. The newly released trailer looks amazing. I didn't get to see del Toro's Kaiju movie Pacific Rim. I won't be missing Godzilla:


Andy and Lana Wachowski, who gave us The Matrix and 2012's wildly underrated Cloud Atlas, are back this year with Jupiter Ascending, a seemingly Jungian tale of a seemingly ordinary young woman who discovers she is the key to the fate of the entire Universe. Mila Kunis (Ted; "Family Guy") and a pointy-eared Channing Tatum (Magic Mike) star.


Christopher Nolan's (more on him in a moment) cinematographer Wally Pfister makes his directing debut with Transcendence, about a terminally ill A.I. scientist whose consciousness is uploaded to a mainframe and sets about to destroy life as we know it. Johnny Depp (thankfully not in a Burton or Verbinski film) stars alongside Kate Mara and Nolan favs Morgan Freeman and Cillian Murphy.


Marvel has four major films coming out this year, further cementing their dominance in the Superhero genre. Of course, Uncle P has never been a fan of Andrew Garfield as Spider-Man, so I will be skipping that movie. But I have every intention of seeing X-Men: Days of Future Past; Captain America: The Winter Soldier and the weirdest of the "Avengers"-related movies. Guardians of  the Galaxy.


Then there's the sequel to the Planets of the Apes franchise, Dawn of the Planet of the Apes. The creator of Gollum and the most recent incarnation of King Kong, Andy Sirkus reprises his CGMC role as the sentient chimpanzee Caesar. Gary Oldman; Keri Russell; Judi Greer and Kody Smit-McPhee (Let Me In) co-star.


Then there's the "Found Footage" movie, Earth to Echo, about a group of boys who discover an alien in a very Spielbergian film from first-time feature director Dave Green:


Last, though hardly least, is Christopher Nolan's belated semi-annual birthday gift to me, Interstellar. Shrouded, as all of Nolan's movies are in secrecy, Featuring a huge cast of major stars, including Matthew McConhaughy; Anne Hathaway; Jessica Chastain; Michael Caine; John Lithgow; Ellen Burstyn and Matt Damon, Interstellar is about a space crew using a wormhole top traverse the galaxy.

As the Brits might say, I am chuffed for the upcoming movie year!  How about you?