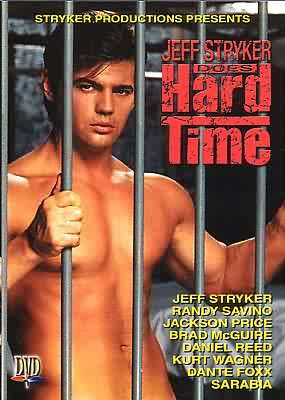 Of course, seeing this clip immediately brought to mind (for the second time this week, mind you) one of the most hilarious fight scenes of all time, from the musical Jesus Christ: Vampire Hunter:

Yes, you read that correctly. JCVH is a musical. And yes, Uncle P owns a DVD copy of this movie (it was a Secret Satan Santa gift from an equally twisted Day Job friend). I particularly love how the atheists keep pouring out of the car like clowns in some bizarro circus. Of course, the terrible electronic soundtrack and ridiculous sound effects only add to it's brilliant awfulness. I had the JCVH DVD for about three years before I actually watched it, and only then it was with D and a couple of his friends, all of whom found it just as hilarious as I did.
Here's the thing: Sex is often very funny. And funny is always good, even if it happens when being bad. I just hope you have as much fun being bad as I do.
More, anon.
Prospero
Posted by Prospero at 11:29 PM