The Gayest Trailer You'll See This Week. (Up Dated) 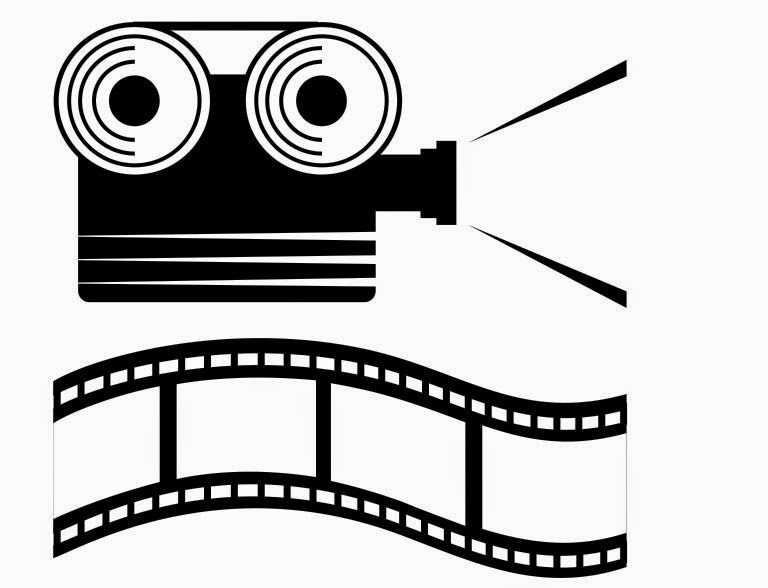 Sorry for the very generic graphic there on the left. The short documentary I am about to talk about doesn't have any logo or poster on line, that I could find.

This is actually a very overdue post about a stand-up comic I met at the end of May. I had a date in New Hope and thought I'd been stood up (I wasn't, and it's too long a story to go into, now). The bartender, Adrian and I struck up a conversation and discovered we knew many of the same people who were working out of the theatre which JMTF had used. He also told me he was moving to L.A. soon, because he had a short documentary about to hit the festival circuit. We exchanged emails and I honestly didn't expect to hear from him, but he has kept in touch and the film, The Joke's On You has apparently already won an award. Now living in L.A., Adrian is posting lots of fun stuff on Facebook and it looks like his career is moving the way he wants.

Anyway, here is the teaser trailer for The Joke's On You, about and starring Trenton-born gay comedian Adrian Colon:

I don't know about all the hyperbolic 'trailer' language, but I do know and like Adrian (a genuine, sweet, funny and fierce cutie-pie with a good ear and the right things to say) and I want to support him and hope he succeeds. So if The Joke's On You is playing at your local LGBT film festival this summer, check it out!

Adrian sent me the poster: 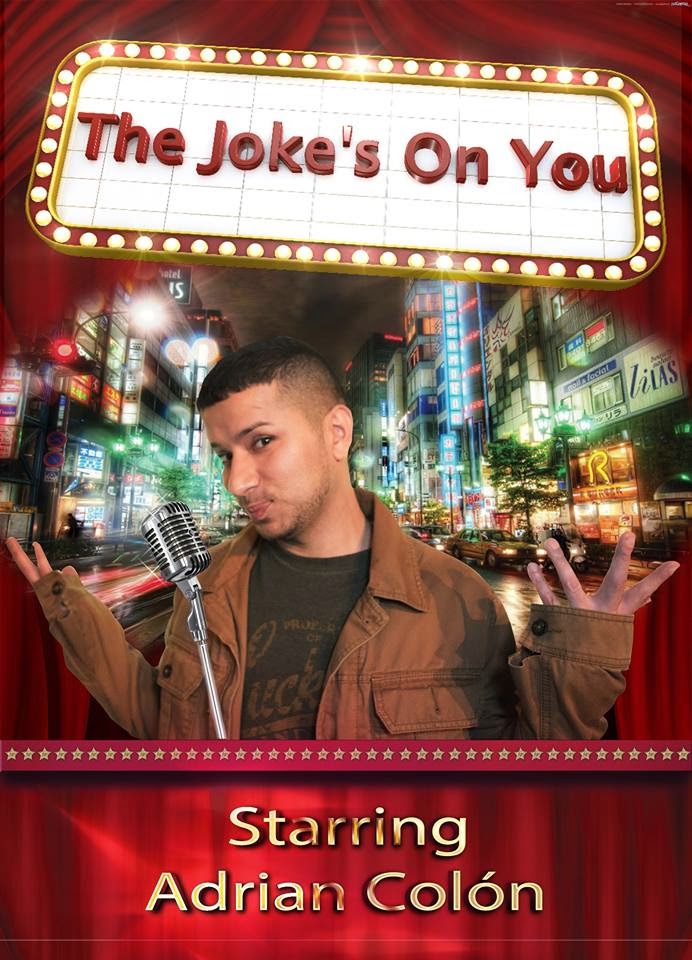